How to care for your Venus Flytrap

The Venus Flytrap is probably the most well-known and recognisable of the carnivorous plants. It is a little marvel and was famously described by Charles Darwin as "one of the most wonderful in the world". Once you’ve witnessed a healthy trap snapping shut on an insect, it’s hard to disagree.

They attract their prey using a sweet nectar. If an unsuspecting insert touches a trigger hair twice, or two hairs in quick succession, an electric charge closes the trap, its interlocking teeth forming a cage. It's remarkable. They're also ideal for areas where you might have a fruit fly problem - they'll all be gobbled up in no time! The Venus Flytrap is internationally listed as vulnerable and is disappearing from its native habitat. It is also under consideration for listing on the U.S. endangered species list.

Light and position in the home

The Venus Flytrap's need direct sunlight for healthy growth so choose a bright sunny windowsill (preferably south facing). They’ll also be really happy in a pot as a houseplant but can also be placed in a terrarium and often appreciates the higher humidity of the enclosed environment.

Venus Flytraps like it a little on the warm side during the summer but are perfectly happy in the UK climate provided they are protected from the elements. In the winter (from around November to February), provide your Venus Flytrap with slightly cooler conditions.

Water well and regularly with distilled water or rainwater, where possible. Carnivorous plants don’t like the mineral content of tap water.

The Venus flytrap's primary prey is ants, but it will also eat flies, beetles, slugs, spiders and even tiny frogs.

This plant is non-toxic to cats and dogs.


Homegrown lettuce that lasts all year round 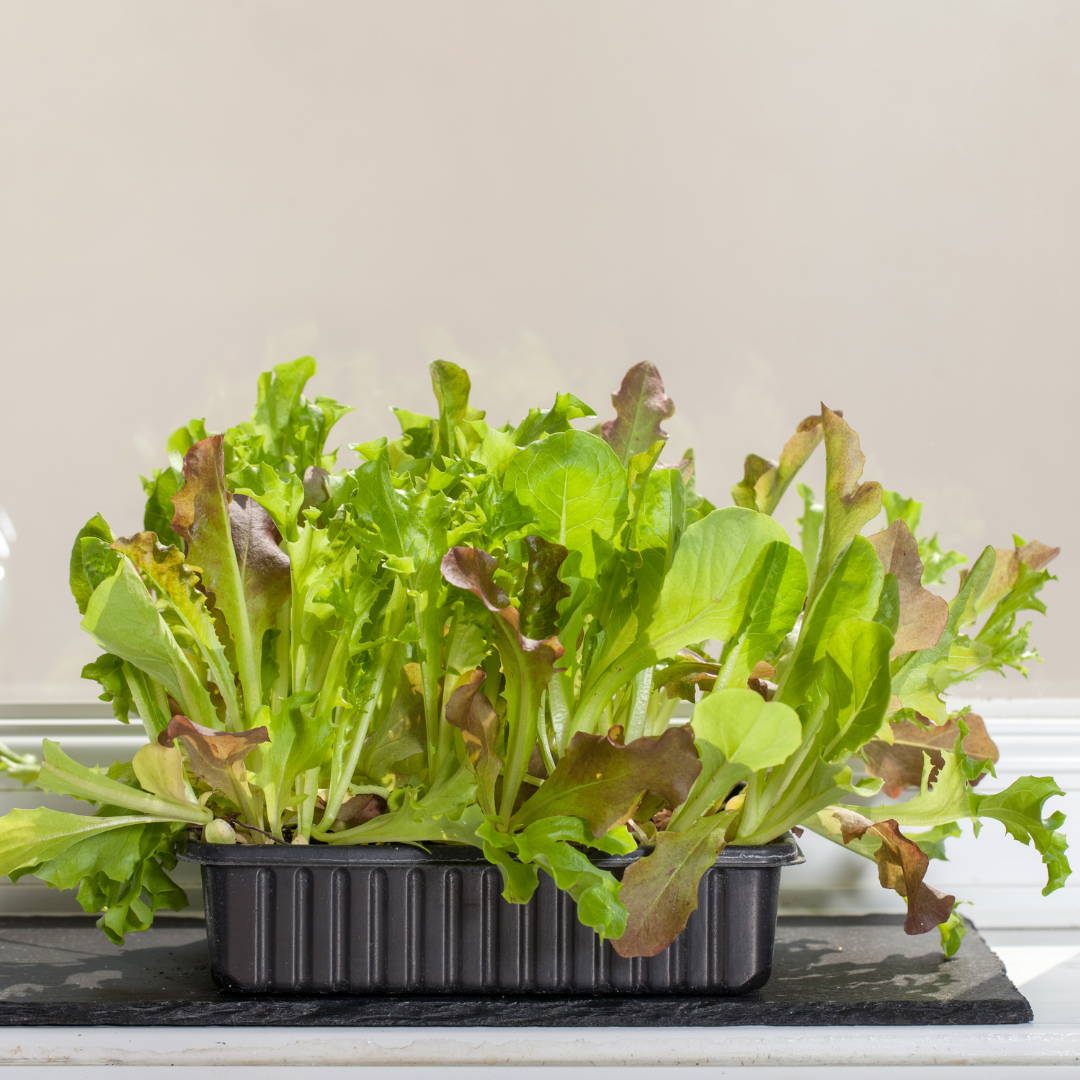 We’ve included everything you need to grow lettuce on your very own windowsill. In your Windowsill Lettuce Kit, you will find a baby Lettuce plug plant, peat-free compost and cardboard planter.

Lettuce can be grown indoors at all times of the year. This means you can grow a constant supply for summer salads, or to add a layer to a sandwich for a winter lunch. Lettuces are very easy to grow, and are even cheaper than buying from your local supermarket! Growing indoors will also help prevent any pests such as slugs or snails from getting to your crop.

Mentioned in this article

How to care for your Hawaiian Palm

View our indoor subscription options   The fabulous Hawaiian Palm is a beautiful sight in any indoor room and makes a great focal point....

How Lazy Flora is 30% cheaper than shopping online

With Lazy Flora, our mission from day one ...